Causes of Conflict in the Workplace

5 Ways To Build Your Confidence At Work

How To Deal With Bullying At Work 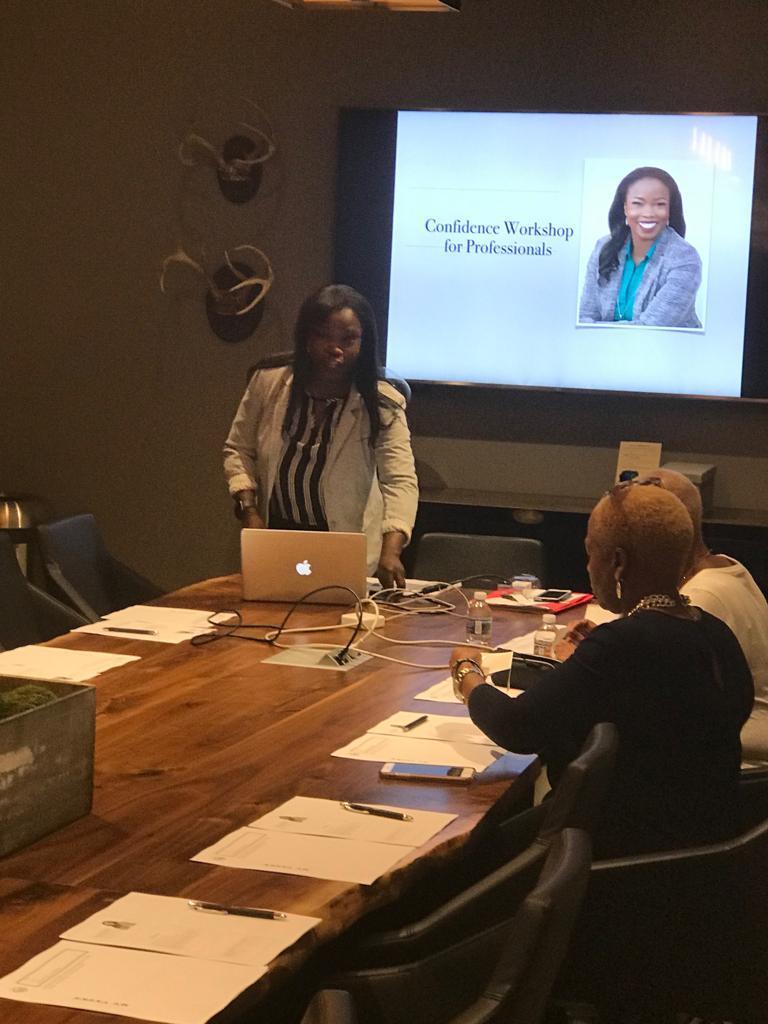 Access what has helped successful professionals to stand out as the best choice for any job, promotion or project lead even if you are a newbie!

Whether you work in a small organization, or you work in a big organization, conflicts are bound to happen. It's a way of life. Conflicts arise because there's a disagreement in a plan or ideas or execution or miscommunication. The common factor in all conflicts is people. You can't have conflict without the participation of other people. Therefore knowing the human causes of conflict in the workplace is valuable and necessary to managing conflicts at work.

Differences in personalities can be a major cause of work conflicts. If you don't recognize that the person you work with has a different personality, then you are likely to get into more conflict situations with that person. It's just that you work better in one way, and the other person works better in another way. I often refer to the Big Five personality traits: Openness, Conscientiousness, Extraversion, Agreeableness, and Neuroticism to explain how people differ. 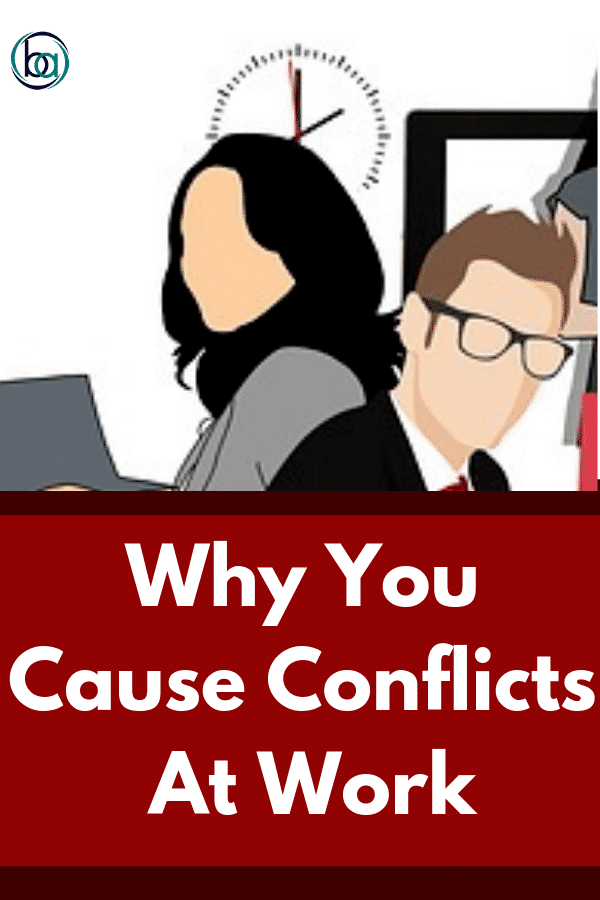 Poor communication can also be another cause of conflicts at work and in life in general. If you or the other person fails to effectively communicate, it can lead to misunderstandings and conflicts over time. You say something and the other person hears another thing. You are accused by a coworker or boss of not delivering a task by a deadline which you never heard. Without a doubt, a lack of effective communication can be a source of conflict. If you've been clashing with someone you work with, is it possible it is caused by poor communication? Do you speak without being specific?

3.The ambiguity of roles.

This has more to do with process conflicts, how things should be done, and who should do them. Have you ever wanted to do a task one way but your coworker preferred another way? This ambiguity left unmanaged can deteriorate into personal conflicts.

If your manager fails to give clear cut roles to team members, including who is in charge of specific tasks, employees may begin to clash over who does what and who has the final say on decisions. The personality of the team members may exacerbate this kind of conflict, where one member feels the other person is trying to dominate.

4. Not letting go of past clashes.

If you hold on to previous frictions, you are making room for conflicts. It is so easy to get offended by little things if you hold on to past misdeeds and mistakes from your coworkers because you would always question their motives and intents.

Not only are you holding on to that episode that happened, but you are also reacting when you're relating with that coworker. You give that coworker an attitude because something happened between two of you.

If you do not let go of past incidents, it's going to affect your relationship with that person in the future and you become sensitive to everything. You begin to read meanings where nothing is happening. It becomes so easy to get into conflict because you are holding on to what happened in the past.

Emotions are a crucial part of human interactions, and a good part of it if balanced with logical reasoning. When you react to a situation purely based on emotions, the situation can deteriorate quickly. It is not unheard of that people get into a brawl at work, something that they wouldn’t have done otherwise.

So if you find yourself often reacting purely with emotions, then you have to consider if it's facilitating, or lessening workplace conflicts. Every emotional reaction must be balanced with logical reasoning because you want to make sure that people understand exactly why you are vexed.

These are five reasons why you and I can be the cause of conflicts in the workplace. It's a good thing to do a self-reflection and see what it is that you can change about yourself so that you can get better moving forward. I'll see you in the next video.

How To Disagree With Your Boss

How to develop my communication skills

How to communicate with your client  confidently. Start Now!

Get Access Now!
We use cookies on our website to give you the most relevant experience by remembering your preferences and repeat visits. By clicking “Accept”, you consent to the use of ALL the cookies.Read More
Do not sell my personal information.
Cookie settingsACCEPT
Manage Consent

This website uses cookies to improve your experience while you navigate through the website. Out of these, the cookies that are categorized as necessary are stored on your browser as they are essential for the working of basic functionalities of the website. We also use third-party cookies that help us analyze and understand how you use this website. These cookies will be stored in your browser only with your consent. You also have the option to opt-out of these cookies. But opting out of some of these cookies may affect your browsing experience.
Necessary Always Enabled
Necessary cookies are absolutely essential for the website to function properly. This category only includes cookies that ensures basic functionalities and security features of the website. These cookies do not store any personal information.
Functional
Functional cookies help to perform certain functionalities like sharing the content of the website on social media platforms, collect feedbacks, and other third-party features.
Performance
Performance cookies are used to understand and analyze the key performance indexes of the website which helps in delivering a better user experience for the visitors.
Analytics
Analytical cookies including Google Analytics are used to understand how visitors interact with the website. These cookies help provide information on metrics the number of visitors, bounce rate, traffic source, etc.
Advertisement
Advertisement cookies are used to provide visitors with relevant ads and marketing campaigns. These cookies track visitors across websites and collect information to provide customized ads.
Others
Other uncategorized cookies are those that are being analyzed and have not been classified into a category as yet.
SAVE & ACCEPT